I’m excited to announce that The Sage is now available for preorder on Amazon.

This is the concluding book in the Witch’s Ambition’s series.

After joining the Elemental Coven, young witch Lilith’s eyes were opened to the truth that the Council has always been desperate to keep hidden. With only two Covens still standing, Lilith’s world is in real danger of collapsing and so is the Elemental Coven. After a mysterious illness begins to infect the Coven, witches are dying and not even coven leader Willow’s power of resurgence is enough to save them.

After the Battle of the Grove destroys Lilith’s good leg, and her ability to walk, she faces an internal war about her future that consumes her, dragging her further and further into the darkness. Willow is desperate to help Lilith find the light because Lilith isn’t just her sister, she is the Elemental Coven’s last hope of survival. As the Sage’s ex-apprentice, Lilith is the only witch capable of taking down the ancient ruler.

As the war destroys the last of the covens, Lilith knows there is only one way to end the chaos for good—a final showdown against the Sage that only one of them will walk away from. 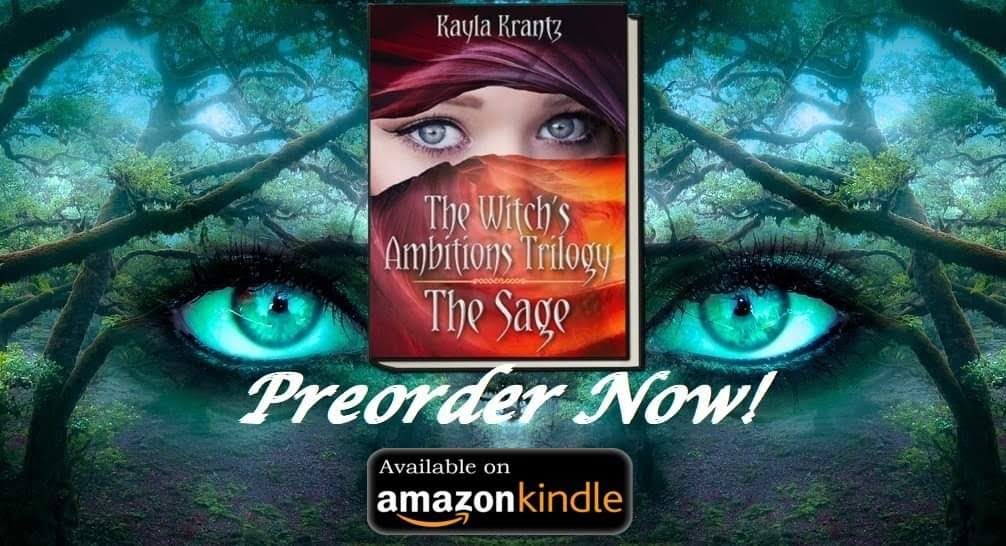