Nice to see you again!

Hope you’re staying as safe as you can during this mini Apocalypse. As the world outside turns crazier, let me offer some news that’ll take your mind off reality for a little bit.

I am happy to announce that my first contemporary suspense novel, What I Did, is now available for preorder on Amazon, Barnes and Noble, Kobo, Apple, and Smashwords.

Check out the trailer:

It’s the Bonanza Book Fair all month long! Check it out for the free books, not to mention your chance to win a $25 gift card! 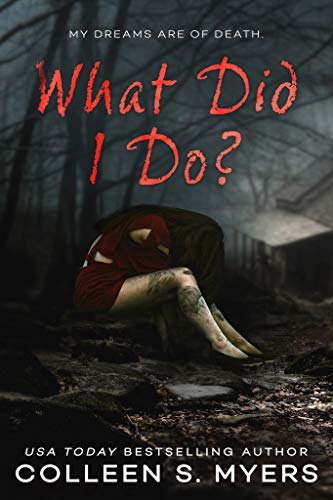 What Did I Do? by Colleen S. Myers
Genre: YA ThrillerSummary

Sixteen-year-old Addy is having strange dreams about a cabin in the woods and her father. Meanwhile, her tiny town is reeling from the murders of three teenagers, and then four. Addy and her boyfriend, Eli, search for clues and with information from Eli’s dad, a deputy sheriff, Addy soon realizes that her father was a serial killer and that her dreams of the cabin are really based in reality. But he is dead, so who is copycat killing now?

Jensen Sisters Series
What did I do?
What did she do?
What have we done? 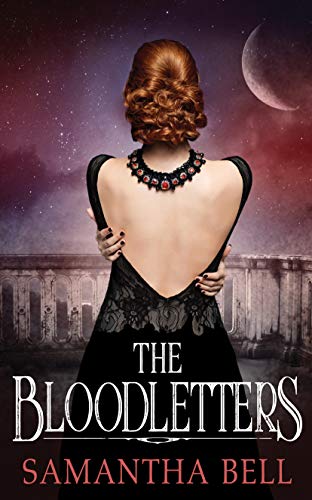 “I began this morning an heir. Now, I am nothing but a slave.”

Generations ago, our country was saved by the Royals. These god-like beings feed on the blood of the commoners to survive; In exchange for our blood, the Royals provide safety and stability for our people.

As the daughter of a Minister, Violet should have been the last person to end up enslaved to the insatiable thirst of the Royals. She must surrender her blood day and night to the elite until her nineteenth birthday, or die at the hands of the monsters who roam the streets after dark.

When Violet is chosen to serve as Crown Prince’s personal Bloodletter, she soon finds herself in the arms of his brother. As their love grows, so does the risk. Will Violet remain in her gilded prison forever, or will the Prince free her from the bounds of mortality? Can she too become a Royal?

Fans of Everless by Sara Holland and Red Queen by Victoria Aveyard will love this new twist on the dystopian vampire tale. The Bloodletters is an upper YA dark romantic fantasy that contains violence and suggestive themes. First book of a planned trilogy. 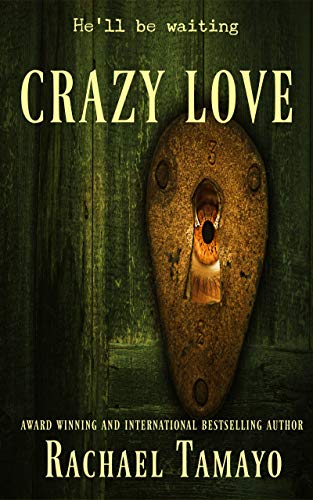 She’s his everything, his heart, his love and his future bride.

Noah is teetering on the edge of sanity. His sick obsession for the beautiful stranger pushing him further and further to the brink of madness.

His Emily. He greets her daily at the pharmacy where she works just to catch a moment with her.

But then things start to get scary. By the time Emily realizes the depth of Noah’s obsession for her, it may be too late.

“Brilliant from beginning to end. If you read one book this year, read this one.”—Picky Bitches Book Blog 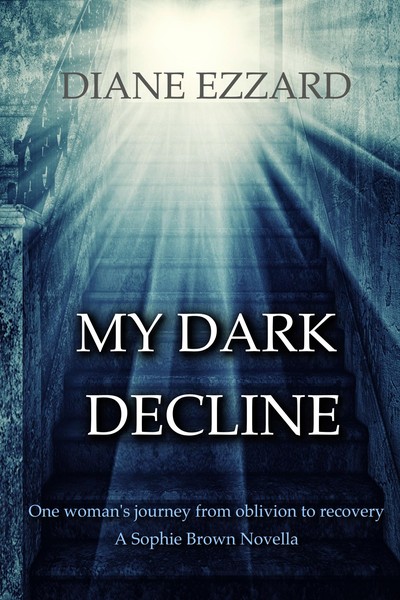 My Dark Decline by Diane Ezzard
Get the book for free!
Genre: Novella, Psychological, Suspense

A troubled relationship, a damaged past and a bottle of wine mixed together make a volatile cocktail for Sophie. Her journal documents the destructive descent into the grips of alcohol addiction. Sophie Brown likes to work hard and play hard. Trapped in a relationship she can’t escape from, alcohol becomes her best friend. Unable to accept she has a problem, she becomes increasingly dependent on booze. Full of remorse and afraid of her own behaviour, Sophie finally agrees to accept help and enters rehab, where the road to recovery begins. A friend disappears and Sophie stops at nothing to find what has happened to her. Sometimes harrowing, sometimes poignant, this funny yet sad novel shows you a real glimpse into what happens when the life of a promising, talented young woman spirals out of control.

What does it take to commit the perfect crime?

Delve into these dark and twisted tales by twenty USA Today and International Bestselling Authors.

No matter what kind of crime story typically catches your imagination, there’s sure to be something for everyone.

Conspiracies, political plots, and yes, even murder, are just a few of the crimes waiting inside this box set.

Discover a narcissistic grandmother running an underground syndicate, or a support group bent on murder…and even a serial killer who turns his victims into fairytale creatures.

Uncover the passion, jealousy, and fear lingering in every tale.

This box set is packed with thousands of pages that will hold you on the edge of your seat, crying for answers.

Definitely a must for fans of Patterson, Lee, and Grisham. One-click to pre-order today! 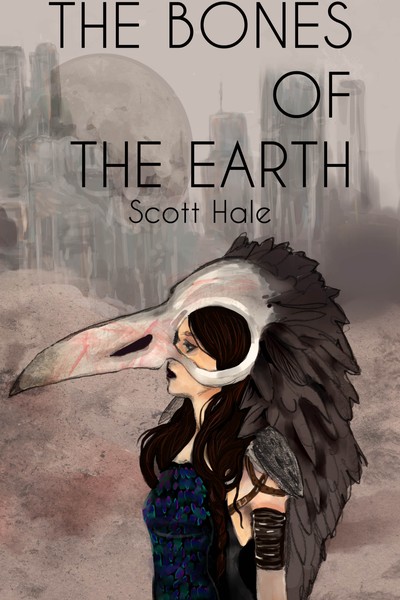 The Bones of Earth by Scott Hale
Get the book for free!
Genre: Dark Fantasy

Is it wrong to kill a human …when you’re not human yourself? It’s been two hundred years since the Trauma, a catastrophic event of a now forgotten origin, wreaked havoc upon the Earth, reducing the human population from billions to thousands, and leaving the survivors as prey to humanoid hunters. Vrana of the Raven is one of these hunters. Her tribe has made killing humans, now known as the Corrupted, its purpose—to “keep the balance”—to ensure that the Corrupted do not rise to power and lay the Earth to ruin once more. But, one night, in the great northern city-state of Geharra, over ten thousand Corrupted disappear. And if so many can disappear so quickly, what’s to stop it from happening again elsewhere, or to Vrana’s own? Geharra, however, is not the only place to suffer from strange happenings. In Caldera, Vrana sleeps fitfully, dreaming of a Void and the Witch trapped within. When she is called upon to travel with Serra, Lucan, and Deimos to the abandoned city, she accepts, but only to get away from Caldera, because the Witch that haunts her nightmares has begun to haunt her days.