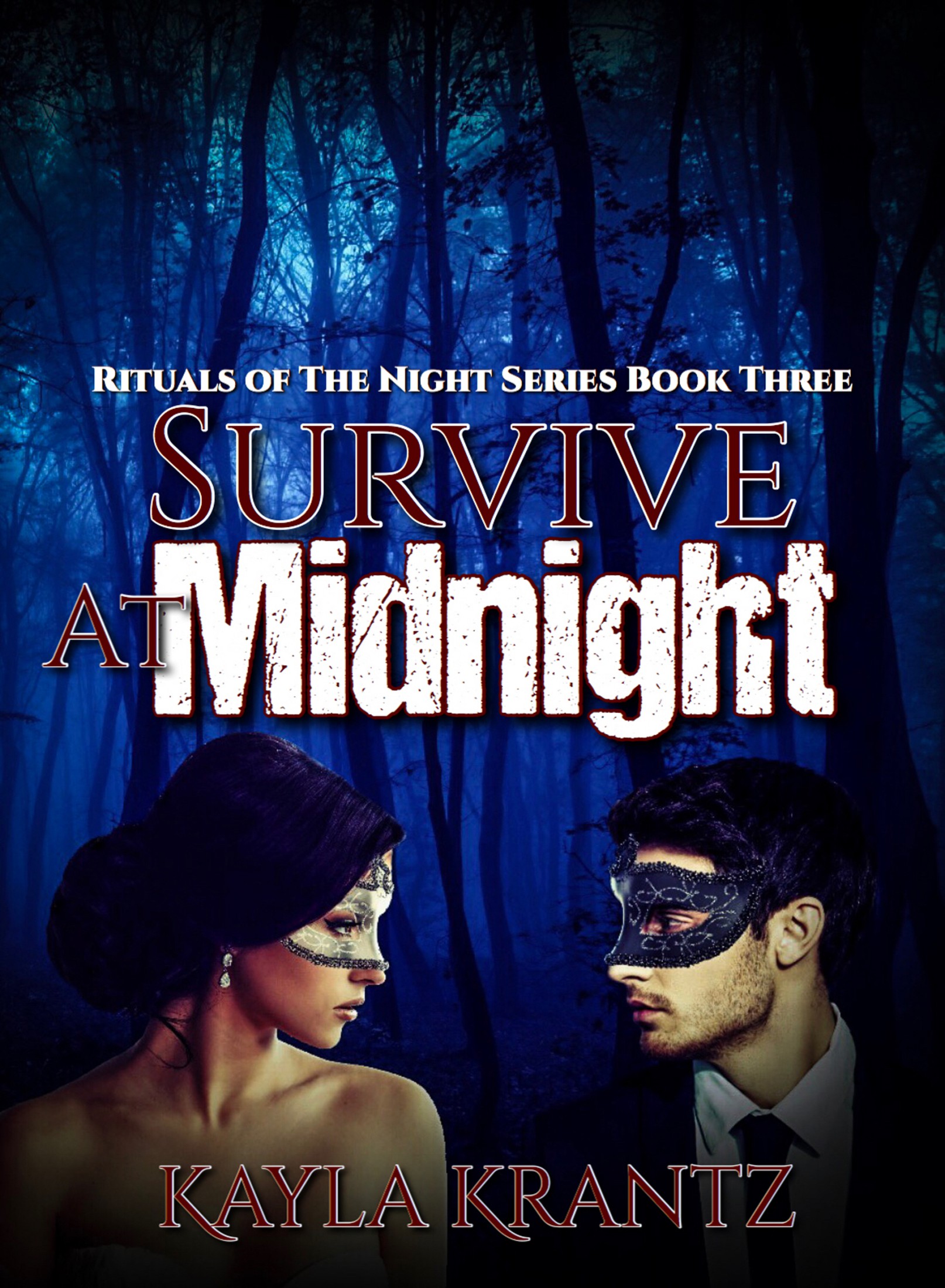 Survive at Midnight: Rituals of the Night Book Three

Death doesn’t always bring peace. With memories of her dead family and friends haunting her, Luna Ketz tries to untangle her life from the hold Chance has had on her over the past four years, but it’s harder than she thought. In death his secrets are revealed, plunging Luna into the mind of the man who ruined her life. Thoughts of her soon-to-be-born baby only bring to mind its monstrous father. Haunted by a new set of dreams, Luna fears her baby will grow up to be a carbon copy of him.

She battles to keep hold of her sanity as she loses a grip on the world around her. The dead begin to speak, and she can’t possibly ignore them. With Chance whispering evil deeds in her ear, she treads a trail she never thought she would venture and must rely on her worst enemy to help her conquer her biggest trial yet—herself. 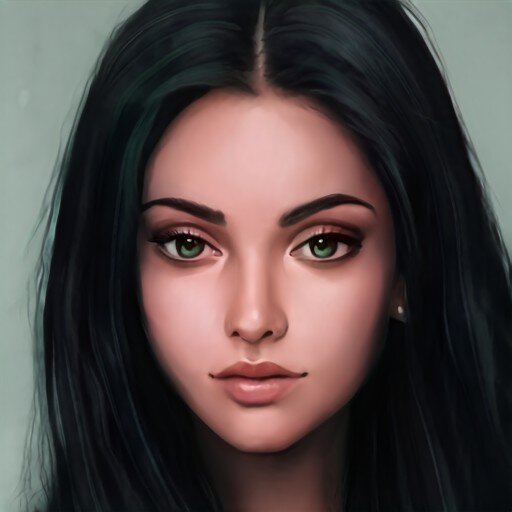 Pregnant with her arch rival’s baby, she’s put a hold on her future to search out the best options for her soon-to-be-born child, but no matter how much she tries, she can’t forget it’s father. She’s an academic, striving to do her best even with her back against the wall. Very logical and down-to-Earth. Also very easily annoyed. 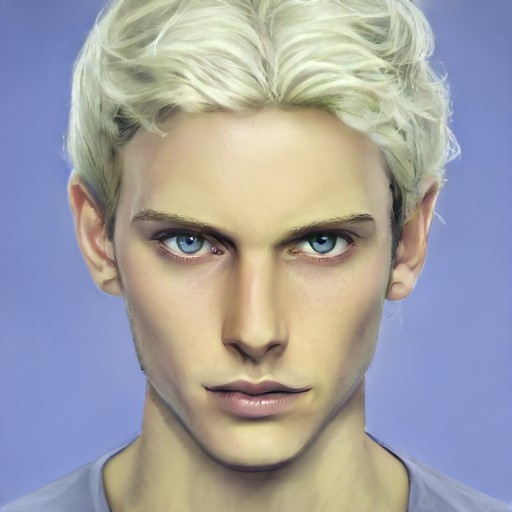 Suave and collected, Chance can melt the hearts of just about anyone that he meets. He’s also a deadly psychopath who can manipulate anyone to make sure things go the way he wants.

Is he really dead or is it all just one big plan? 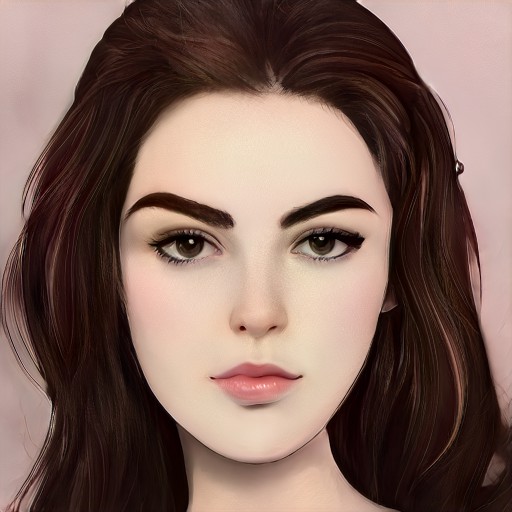 Sister to Michelle. Friends with Luna.

After learning of Chance’s death, she’s finally ready to leave her home in Brentwood Psychiatric. But is she really healthy enough to function outside of her cell, or will Luna’s demons consume her as well? 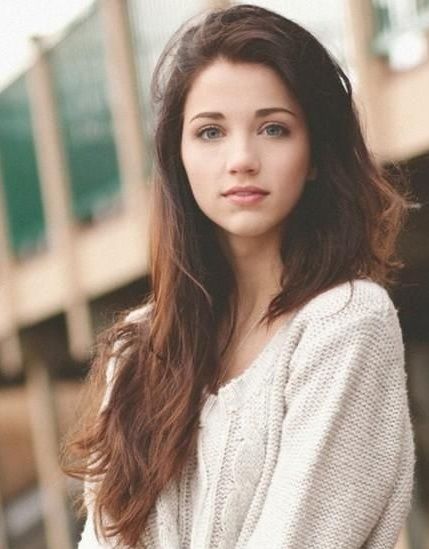 Sister to Amy. Friends with Luna.

After recovering from Lymphoma, her future looks bright. With concern in her heart for her sister, she frets about what her next step should be. Little does she know, Luna has a plan for her that’ll make all of her worries obsolete. 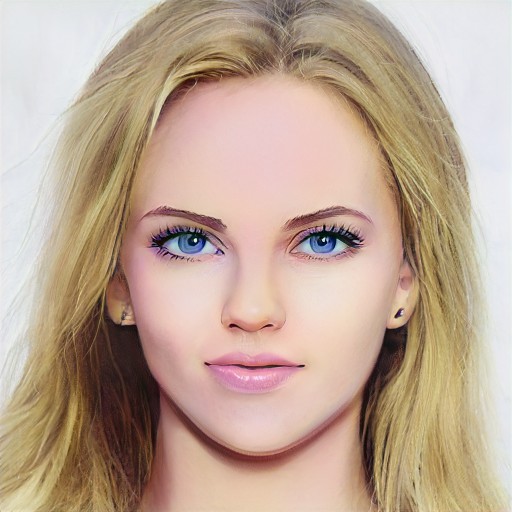 With a strong heart, she’s both passionate and caring. She takes the role of caregiver for Luna’s son which may or may not turn out to be a good thing. 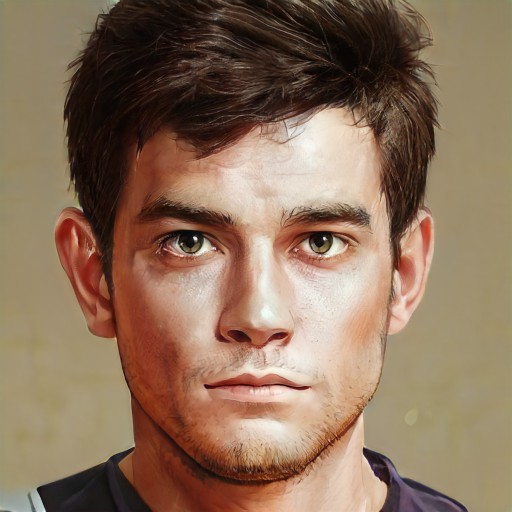 Knowledgeable but secretive, Max has always been Luna’s right hand man, but now, things are different. With Luna leaning more toward Chance than him, will he seek to help her or to hurt her?